Do you have any favorite recipes? If so, do you share them freely or do you keep them a secret? Colonel Sanders did everything he could to protect KFC’s secret blend of 11 herbs and spices, and Coca-Cola keeps their secret recipe in a pretty serious looking vault, which is actually on display at the World of Coca-Cola museum in Atlanta. In case you weren’t aware, recipes can’t be copyrighted, which is why KFC, Coke and many other companies go to such great lengths to keep their recipes secret.

Craft breweries may not protect their recipes as fiercely as KFC or Coke, but they still don’t usually make them public or easy to share. They’ll often let you know what hops they use, what malt(s) they use and even which strain of yeast they brewed the beer with but that’s mainly because, for many craft beer enthusiasts, knowing those things can influence their choices. However, unlike KFC or Coke who keep their recipes the same year after year (‘New Coke’ notwithstanding), breweries will sometimes alter the recipes for some of their favorite beers based on feedback from their customers or their own taste buds.

END_OF_DOCUMENT_TOKEN_TO_BE_REPLACED 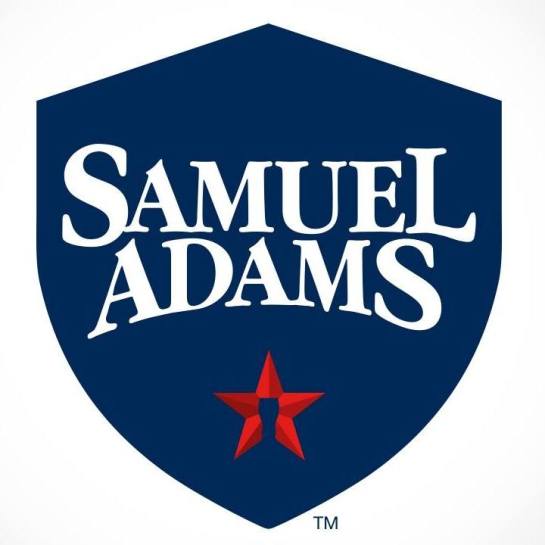 The New England Style/East Coast Style hazy IPA is everywhere these days.  So many breweries have jumped on the hazy bandwagon it seems like we get a few new citrusy, juicy, difficult-to-see-through IPAs nearly every week.  Despite their name, however, most of the New England Style IPAs we enjoy here in the Northwest come from right here on the West coast.

END_OF_DOCUMENT_TOKEN_TO_BE_REPLACED 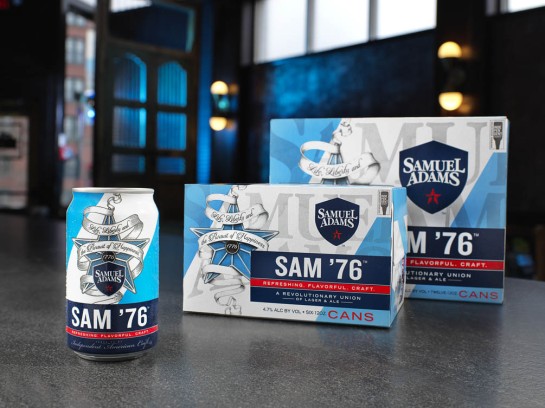 You know the Boston Beer Company.  Most people (including the brewery themselves) often just refer to them as Samuel Adams (or just Sam Adams), but that isn’t actually the name of the brewing company.  It’s the name of their flagship and most popular beer.

The Boston Beer Company/Sam Adams makes several different styles but the two of their beers I find people are most familiar with are the aforementioned Samuel Adams Boston Lager and their over-the-top creation: Utopias.  Now, Boston Beer Company is ready to add another beer to their extensive lineup.  Introduced at last year’s GABF, Sam ’76 is a sessionable (4.7%) beer with the complex flavor and character of an ale but the light crispness of a lager.  It’s available in cans now and should start showing up on tap in April.