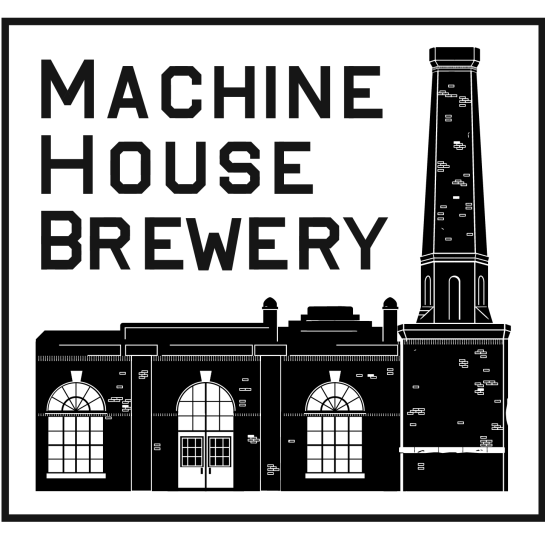 March is here.  That’s a big deal to college basketball fans. Not that I’m a big college hoops fan, but you’d have to be in a coma to now know what March Madness is.  Traditionally, however, March doesn’t mean much of anything special to craft beer drinkers.

Machine House Brewery wants to change that and give craft beer drinkers a different reason to be excited for March. Back again this year is their annual March Mildness event, taking place at a number of craft beer locations around the Sound.  Drink up plenty of Machine House’s Dark Mild and win prizes.

END_OF_DOCUMENT_TOKEN_TO_BE_REPLACED

Are you a fan of cask beers?  Do you know what makes a beer a cask beer?  Cask ale or cask-conditioned beer is beer that is usually unfiltered and unpasteurized and is conditioned in (including secondary fermentation) and served from a cask with no additional CO2 or nitrogen pressure added.  This means that cask beers have a different character than beers you’ll find on tap; including the fact that they may be both served at warmer temperatures as well as being generally less carbonated.

Not everyone I know is a fan of cask beers.  The low (in some cases nearly flat) level of carbonation can be a turn off for some, but I think it allows you to explore other flavors and aromas you wouldn’t necessarily find in the very same beer if it was being served from a traditional keg rather than on cask.  If you’re curious about cask beers and want to try more, the 2015 Cask Fest, hosted by the Washington Brewer’s Guild, is a great way to explore the world of cask beers.