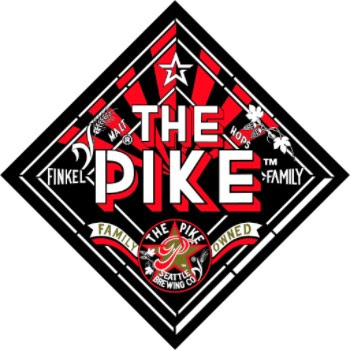 As I’m sure you’re already aware, June is Pride Month and there are plenty of events all around Seattle to celebrate and stand up for the LGBTQ community.  Considering the current political climate in our nation, I think that recognizing and celebrating Pride Month is more important that ever.

Other news from Pike includes their new Late-Night Hoppy Hour (with food specials from 9 pm to close (menu below)), a new seasonal menu at Tankard & Tun, and the exciting news that Pike has shipped over 600 unique pieces of beer art to Japan’s International Airport in Nagoya in preparation for the opening of a Pike Brewing restaurant and craft beer bar in Nagoya Airport. 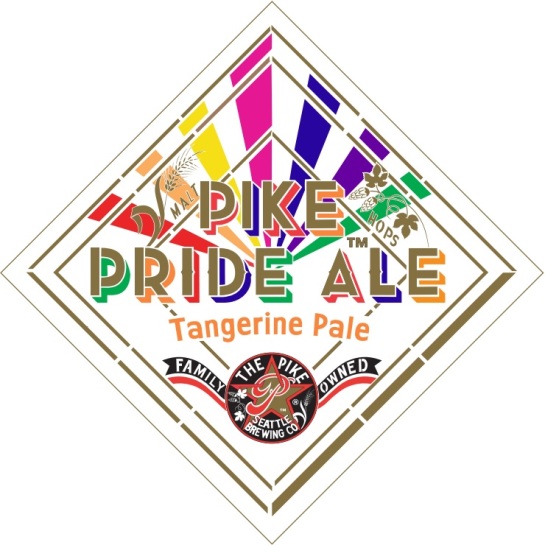 Here is some more information from Pike Brewing Company:

New Beer Release: Pike Pride Ale
Now on draft at The Pike Pub and Tankard & Tun, Pike Pride Ale was brewed in support of Gay City and in celebration of Seattle’s LGBTQ+ pride. This special one-off beer is a crisp and lightly hoppy tangerine pale ale was dry-hopped with Mosaic, comes in at 5.0%, and will be available only on draft. Among other Washington locations, Pike Pride Ale will be featured on the June Beer Flight at Lost Lake Café; poured during Pride weekend at Purr, Teku Tavern; and featured at 5 Point Café’s iconic Pride Parade after-party. During Pride Week (June 18-24), Pike encourages every location serving Pike Pride Ale to donate $1 per pint to support Gay City with the goal of raising $5,000.

Nagoya Gets Beer Art for Grand Opening
Founders Charles and Rose Ann Finkel have just finished curating and shipping over 600 unique pieces of beer art to Japan’s International Airport in Nagoya! Their work is in preparation for the opening of a Pike Brewing restaurant and craft beer bar, the central establishment in a collection of Seattle-based institutions forming an international outpost in the airport. The restaurant walls will be decorated to reflect The Pike Pub’s iconic collection of thousands of authentic pieces of beer memorabilia. The grand opening is slated forSeptember 5, 2018. 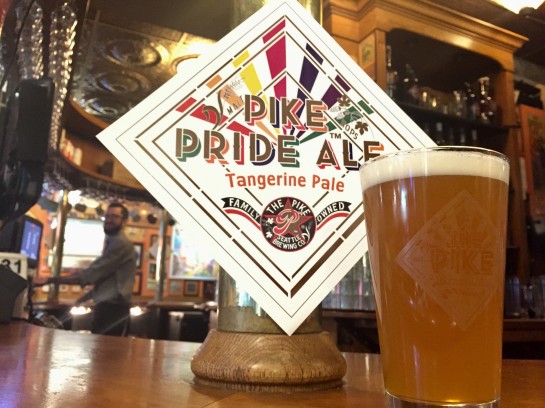 Drop by Pike Brewing Company or Tankard & Tun today to enjoy a pint of Pike Pride Ale on draft and be sure to also look for it on draft at the other Pride Week events listed above.  Can’t stop by until later in the evening?  Then be sure to check out the details of the Late-Night Hoppy Hour menu (link above). The news about Pike’s impending opening in Nagoya Airport is exciting.  I wish I had business in Japan, so I’d have a good excuse to go check it out.  Maybe some of you will have that opportunity.