Are you ready to party?  Lowercase Brewing Company certainly is.  Their taproom on Airport Way South in Georgetown turned one just this past November, but the brewery itself (still in South Park) has been around for nearly four years now.

I won’t re-hash the story of how Lowercase wound up with a brewery in South Park but a taproom in Georgetown here, but if you read my previous article (at the link above), it will explain the situation.  It actually wound up being a good thing for Lowercase because their Georgetown taproom is larger than their old one and in a better location to get more traffic. 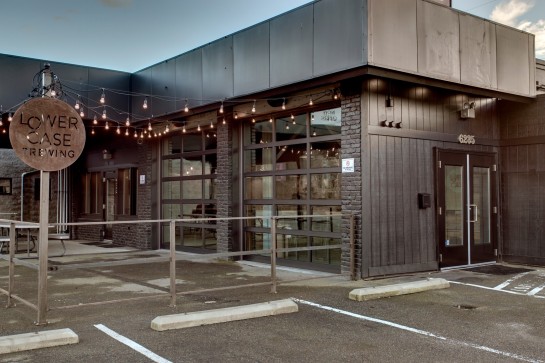 Here is some more information about the Anniversary celebration from Lowercase Brewing Company:

Lowercase Brewing is celebrating it’s 4th anniversary! To commemorate the event, we’re throwing our “4 Years | 4 Beers anniversary soirée” on Saturday, January 20th from 4:00-10:00pm at our Georgetown taproom. As part of the celebration, we’re releasing four delicious beers:
1) iRISH STOUT –
Creamy and silky, our winter Irish dry stout will warm you from the inside out. Skagit Valley grown Talisman malt and darkly roasted malts provide a deep base and slightly sweet finish. Far from single-noted… this brew is intense with layers of flavor. Malts: Talisman, Black Barley, Flaked Oats, Flaked Barley. Hops: US Goldings.
2) “Strata” iPA-
You’ve asked for it, now it’s here! There’s no better time then an anniversary for the return of the popular “Strata” iPA  back in our lineup! Pineapple and terpenes drive this very approachable, yet relevant Strata hop. Unlike last year, we plan to be able to keep this beer available for at least the first half of 2018.
3) Barrel-Aged Winter Warmer:
Featuring traditionally cozy flavors like chocolate, coffee, and vanilla, this dark beer is the perfect compliment to any Pacific Northwest winter.  Despite being aged for over a year in a whisky barrel, this beer remained wonderfully balanced in both flavor and alcohol.
4) “Hop Snow” Hazy iPA
How can we maximize the flavor from whole cone hops? That’s the question our brewer John Marti thought before he developed a new technique called “Hop Snow.” By increasing surface area of the hops, this hazy iPA is became packed with flavor while maintaining an approachable bitterness.
There will be live music and we’ll also be serving up slow-roasted BBQ pork sliders and crispy fried onions. Tickets are $10, which includes entrance to the event and two beers. Food tickets and additional drink tickets will be available at the door. Tickets are available via eventbrite, at our taproom, and on the Facebook event page:https://www.facebook.com/events/534765416888470/ 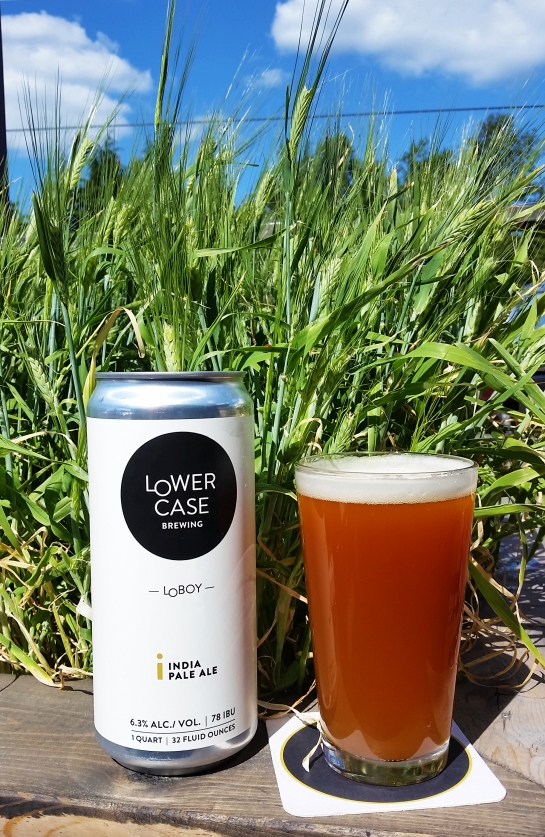 Please note, as mentioned above, that Lowercase Brewing’s 4th Anniversary is a ticketed event.  However, as with most of their events, the ticketing is mainly to give them an idea of how many people to expect.  Your $10 ticket includes entry and your first two beers.  Not a bad deal.  Get your tickets now and RSVP at the Facebook event page (link above).

One thought on “Lowercase Brewing Prepares For Their 4th Anniversary”