Alesong Brewing and Blending out of Eugene, Oregon is gearing up to release five new beers for their upcoming quarterly release and is also planning to host a celebration for their Seattle area members who purchase in the online presale (Join for details).

Alesong primarily distributes their limited quantity of bottled beers through their mailing list. Want in? You can join their mailing list at the link above. Using this members-first method is Alesong’s best attempt at a system they believe ensures as many people as possible can get their beers, by reserving beers for their loyal customers in advance before anything sells out. Join now to get all the details.  Then on February 20th, Alesong will host an event at Teku Tavern where you can pick up your beers.

END_OF_DOCUMENT_TOKEN_TO_BE_REPLACED

Have you ever been down to Tin Dog Brewing Company in Seattle’s South Park neighborhood?  Sure, they’re a bit out of the way if you don’t live in the South end, but they’ve been quietly operating out of their space on Cloverdale St. for nearly 4 years now.

END_OF_DOCUMENT_TOKEN_TO_BE_REPLACED 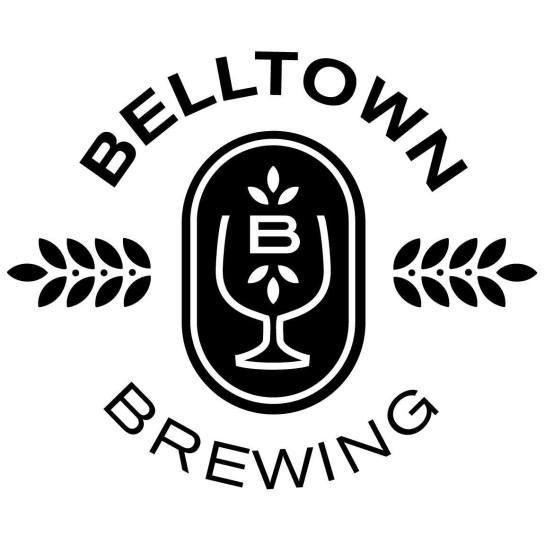 Belltown Brewing Company has been pretty busy since opening their doors.  Having received their on-site brewery license just this past October, Head Brewer, Adam Frantz, got busy right away creating new beers including: Bellfounder Pumpkin Porter, Belltown Coffee Brown, Bell St Whete Raspberry and their Harvest Lager. Their popular Speakeasy IPA has also been incredibly successful on tap at the Showbox Market and SODO, and Adam has been honored with the 2018 Glen Hay Falconer Foundation Scholarship. More on that below.

Next, Belltown announced an ambitious plan in conjunction with Schooner Exact Brewing Company to create a new, limited-series collaboration brewery named SODO Brewing, whose early offerings will include two IPAs, a Lager, and a Stout.  Even with all of that going on, Adam has still found the time to create three new beers: Renegade IPA, Chain Bite Black IPA and Mocha Stout.

END_OF_DOCUMENT_TOKEN_TO_BE_REPLACED 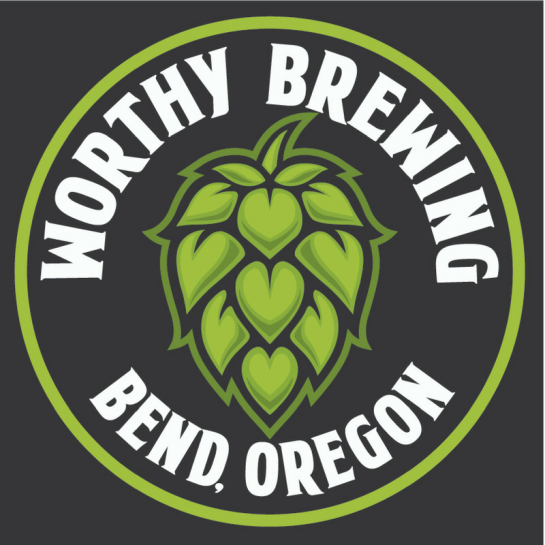 Despite the wide range of styles available to craft beer drinkers, it’s impossible to deny that the IPA is still king.  In fact, just last year, the Brewer’s Association‘s annual craft sales figures showed that at least one out of every five craft beers sold in the U.S. is an IPA.  Even though I try to vary the styles I drink as much as possible, I’m definitely a big IPA fan too as are most other craft beer drinkers I know.

That popularity doesn’t seem to be slowing down either.  In fact, it almost seems to be expanding.  Even with the incredible influx of new IPAs that are constantly hitting the market these days, most manage to find their audience and sell out, making way for the next IPA(s) coming down the pipe. I say, keep ’em coming.

END_OF_DOCUMENT_TOKEN_TO_BE_REPLACED 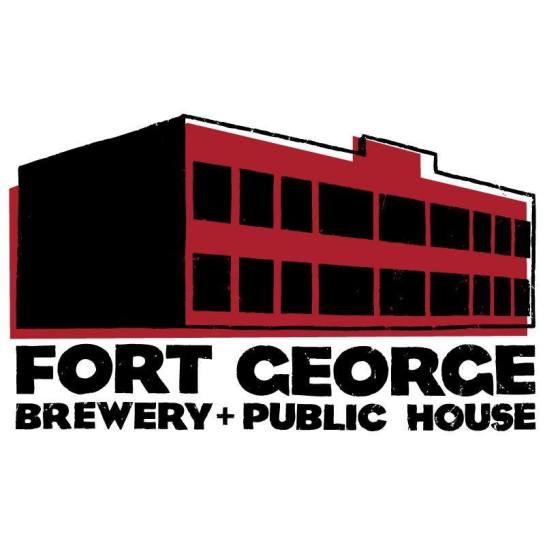 One of the best things about the cold, dark days of Winter are all of the dark, delicious Stouts that come along with it.  Sure, you can drink a good Stout anytime, but Fall and especially Winter are when our palates seem to turn more towards the dark side and crave all those deep, rich, coffee/chocolate/roasty and often barrel-aged flavors that a good Stout provides.

February is Stout Month and Fort George Brewery is ready to celebrate with a full month of events and beer releases.  Don’t worry if you can’t make it down to Oregon for some of the Traveling Carnival Of Stouts events.  They’ve planned 5 events for Washington Fort George fans as well.

END_OF_DOCUMENT_TOKEN_TO_BE_REPLACED

Do you like beer?  How about wine?  Spirits and cocktails?  How about chocolate and other sweets?  Baked goods and tasty, savory bites from local restaurants?  Am I making you hungry and thirsty yet?  Well then you’d better hurry up and get your tickets for this year’s Chocofest at Pike Brewing Company.

An event you won’t soon forget, Chocofest is a great way to celebrate Valentine’s Day with that special someone, or to just enjoy an evening out where you can sample great food and drinks from several local suppliers.  It all takes place on Sunday, February 11th at Pike Brewing Company.

END_OF_DOCUMENT_TOKEN_TO_BE_REPLACED

Now, with February almost upon us, Counterbalance Brewing Company (CBM Sponsor), is getting ready to celebrate their 3rd anniversary with 2 days of celebration and 2 beer releases, including their first ever Barleywine: Flight Risk.

END_OF_DOCUMENT_TOKEN_TO_BE_REPLACED 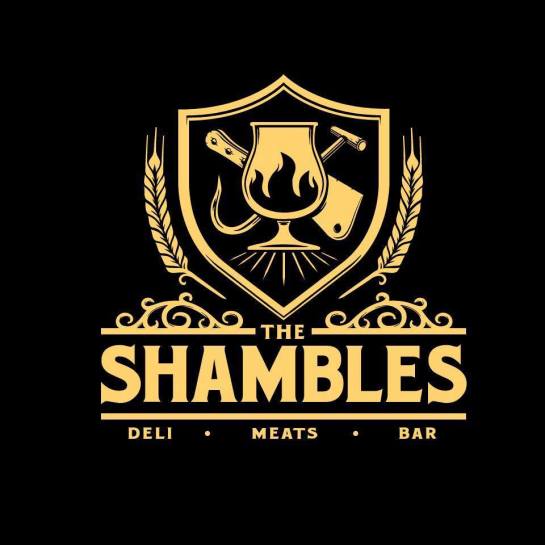 END_OF_DOCUMENT_TOKEN_TO_BE_REPLACED

Now Black Raven is ready to add yet another beer to their extensive and impressive lineup.  Coming this Friday, January 19th, Black Raven will be releasing Updraft American Style Pale Ale.

END_OF_DOCUMENT_TOKEN_TO_BE_REPLACED

For those of you keeping count, how many beers do you drink per day?  Would you say you drink at least 2.6 beers per day?  If you do, I assume you’re drinking a mix of different style from different breweries.  After all, not many craft beer drinkers I know (if any) stick to just one beer or even just one brewery.

If you want to keep up with Breakside Brewing Company’s entire 2018 release calendar, however, then you’ll have to have at least 2.6 Breakside beers each day (Yeah, I know. Don’t ask me how to have .6 of a beer. lol). That’s because they’re planning to release over 140 different beers this year.  They recently revealed their release schedule for every beer that will be coming out this year.