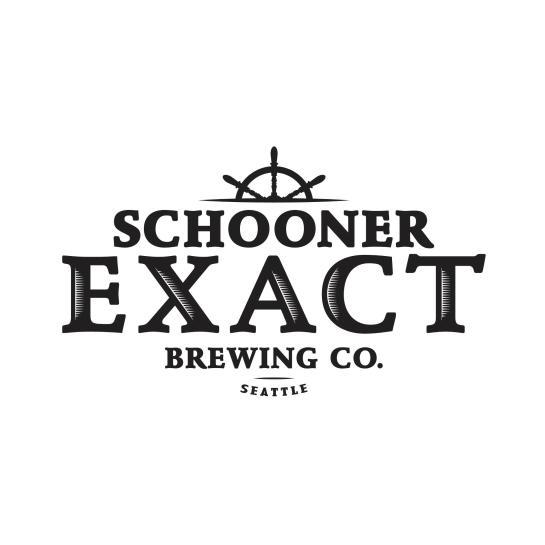 Schooner Exact Brewing Company has been busy lately.  In addition to keeping the great beers and delicious food flowing at their 1st Avenue South location and their recent attendance at the 2016 American Craft Beer Experience Japan in Tokyo, they’ve also been busy with their latest expansion (including a new kitchen, restaurant, bar and, of course, more brewing space).  You can see a few photos of the remodel work on their Facebook page.

You can tell Winter isn’t far off at Schooner Exact, when they release Hoppy The Woodsman, which arrived just last month.  Now, with the first day of Winter just over two weeks away, Schooner Exact is ready to release their Bourbon Aged Imperial Porter this coming Thursday. 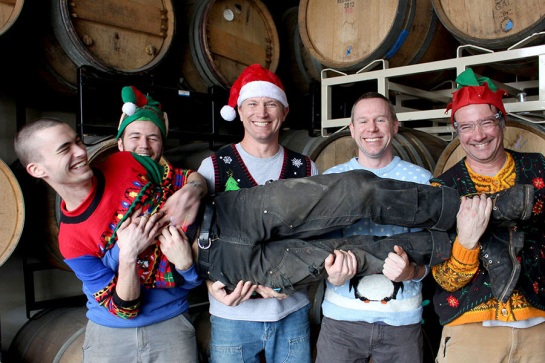 Here are some more details about this release from Schooner Exact Brewing Company:

Seasons Greetings from Schooner EXACT! Well, despite how adorable he is, we can’t give you Dillon. As a consolation, we’re offering you the opportunity to indulge in this year’s super smooth Bourbon Aged Imperial Porter. This year’s batch is as tasty as ever and will be available at the brewery in 22 oz. bottles and on draft, starting Thursday, December 8th at 11 AM.

Big Brother to our Profanity Hill Porter, this bourbon barrel-aged beer has had plenty of time to mature, and is exquisitely well rounded. Characteristics of bourbon come through with hints of caramel, vanilla, and fig, while a chocolate note is equally met by a well-balanced mouth feel, rich with layers of walnut and malt. Tucked away in a cellar, this beer only improves with age. 8% ABV

In addition to the Bourbon Aged Imperial Porter release, don’t forget about Schooner Exact’s Brewer’s Dinner coming up on December 20th.  The food on their regular menu is delicious, so I really wish I could attend this dinner myself, but I have a conflict.  Tickets for the Brewer’s Dinner are $55 per person (+Tax & gratuity) and are extremely limited, so don’t delay. 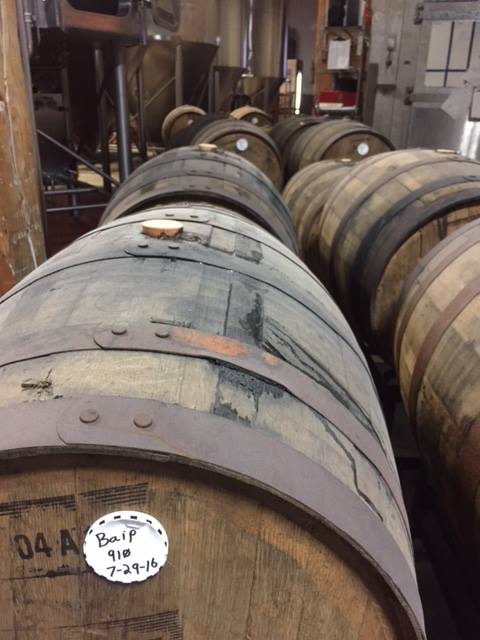 Here is a look at the menu for the Brewer’s Dinner: 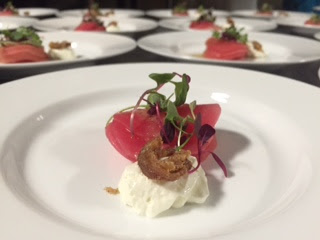 That looks like quite a menu.  Guests should arrive by 6 pm for a pre-dinner drink and the Amuse course, and seating will be at 6:30 pm.  To purchase tickets for the Brewer’s Dinner call the taproom at 206-432-9734.