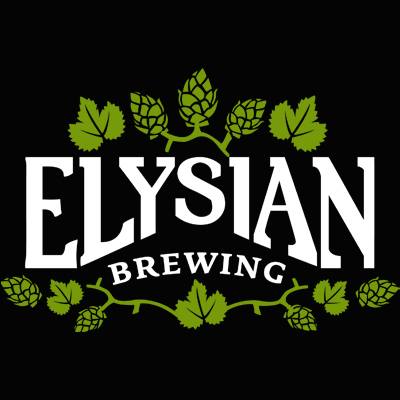 I know, I know.  It’s not Fall yet.  However, that doesn’t mean that breweries can’t start bringing us their Fall releases, does it?  Elysian Brewing Company doesn’t think so.  In fact they’ve already released their Night Owl Pumpkin Ale.

Here is the full press release from Elysian Brewing Company:

During the brewing process, locally sourced pumpkins are added directly into the mash. Using only the best pumpkins in the Pacific Northwest, Elysian brews each beer with a unique recipe and blend of spices and ingredients.

Great Pumpkin, Dark o’ the Moon, and Punkuccino, in addition to Night Owl, are available August through the end of October in select US markets in 22 oz. bottles and on draft.

Pumpkin lovers can also try Elysian’s lineup of fall brews at the 2nd annual Great Pumpkin Weigh-Off (October 1st) and the 12th annual Great Pumpkin Beer Festival (October 8th). This year, the Great Pumpkin Beer Festival has expanded to Elysian Fields and the North Lot of CenturyLink Field for a one-day only event. GPBF will showcase over 80 unique pumpkin beers from brewers across the country, including 20 or so from Elysian’s pumpkin-crazed brewers and their collaborators. Tickets went on sale August 1st for those 21+ and can purchased at www.ElysianBrewing.com. 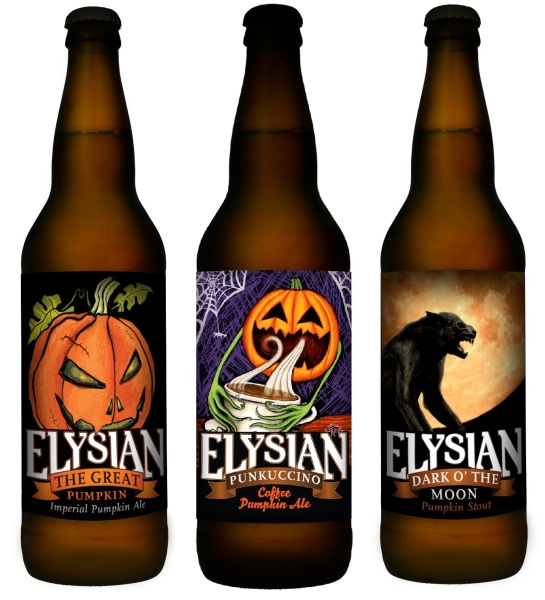 I know many locals aren’t that thrilled about Elysian anymore, since they were bought out by InBev last year.  However, I thought it was great how many of Elysian’s workers (many of whom you may know from the local craft beer scene) had a sense of humor about it, even if they might have been disappointed by the news.  One great example was see at last year’s Great Pumpkin Beer Festival, where they released “Punk-A-Rita”, a riff on Budweiser’s Lime-A-Rita offerings.  It was even served out of a Slushie machine and was actually pretty darn tasty!

Summer is (unfortunately) short in Seattle.  So, when that chill in the air threatens to return and you feel that craving for something ‘Fall flavored’, reach for one of Elysian’s Pumpkin Ales and don’t forget to grab your tickets for this year’s Great Pumpkin Beer Festival before it’s sold out.