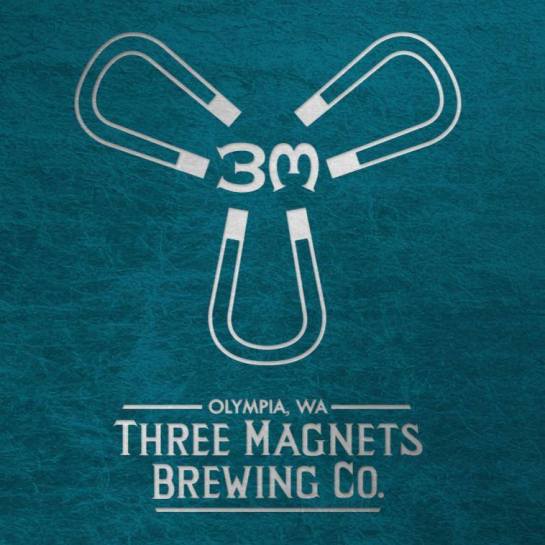 There’s no denying that IPA is the most popular style of craft beer out there.  While most beer lovers I know enjoy a wide variety of styles, the IPA is still king for many.  There’s just something about the right combination of malt and the right hops in a good IPA that can be quite satisfying with a good meal or all on its own.

Even with the incredible number of different IPAs out there though, many of them still manage to set themselves apart, particularly to those with more discerning palates.  Piney, citrusy, dank, earthy, floral and herbal, along with fruit notes of all varieties and other undertones, are just a few of the many adjectives one might use to describe the dizzying array of aromas and flavors found in a well made IPA.  Over time, some IPA lovers get to know the flavors of their favorite IPAs so well they an even pick them out blind.

Along with aroma and flavor, look and mouth feel are two other aspects that also help determine how you experience a beer.  Most IPAs out there strive to be clear and, for the most part, crisp on the palate.  Some, on the other hand, are a bit cloudier and/or have a somewhat ‘thicker’ mouth feel.  With their Little Juice IPA – Smoothie Edition, Three Magnets Brewing Company down in Olympia has definitely gone the cloudy and thick route in a major way and now, they’re releasing it in bottles during a Traveling Bottle Release, set to take place on Saturday, April 30th.

Here is some more information about this release from Three Magnets Brewing Company:

About the Beer:
This thick, cloudy version of our Little Juice IPA starts with intense aromas of tropical fruit in the nose, followed by notes of dry citrus flavors that mingle with a touch of soft maltiness on the tongue.

About Three Magnets
Three Magnets is a community hub in the heart of Downtown Olympia. Within the space is housed a 15 barrel brewery, Darby’s Cafe (8am-3pm), 3Mag Sammich (11am-4pm), 3Mag Pubhouse (4pm-11pm), and a Barrel Room which hosts some of our barrel aged beer projects, and is available as a gathering or meeting space by reservation.

I was actually down in Olympia myself this past weekend and happened to enjoy  Little Juice IPA – Smoothie Edition on tap at Three Magnets.  It was a tasty IPA with tropical fruit notes and definitely had a thicker mouth feel; very appropriate for the ‘Smoothie’ name.  Pick up some Little Juice IPA – Smoothie Edition or the other Three Magnets beers listed above next Saturday at the times and locations listed.