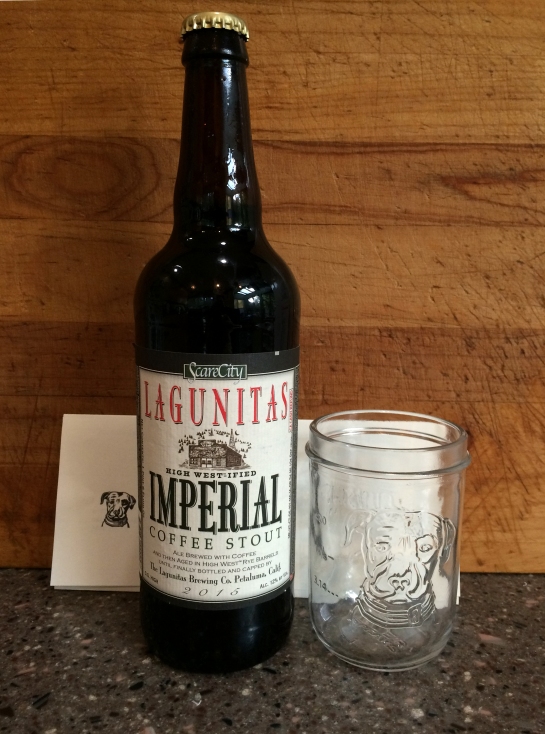 Lagunitas Brewing Compnay produces some amazing beers.  You’ve probably heard me say before that they’re one of the few breweries for which I can honestly say: they don’t make a single beer I don’t like.  Some of my favorites from Lagunitas include their standard IPA, Maximus Imperial IPA, Hop Stoopid (their over-the-top hoppy Imperial IPA), Little Sumpin’ Sumpin’, Cappuccino Stout, Brown Shugga’ and The Hairy Eyeball.  I’m always looking forward to their next release.

Even though I used to live in Northern California, I’ve never actually visited the Lagunitas brewery.  I moved to the Seattle area just a few years after they were founded in 1993 in Lagunitas, California (they moved to Petaluma, California just 1 year later in 1994).  I tried to visit them just this past September on a trip I took down to the San Francisco Bay Area with my wife, but we ran into some unfortunate problems and had to cut our trip short.  I was very disappointed. 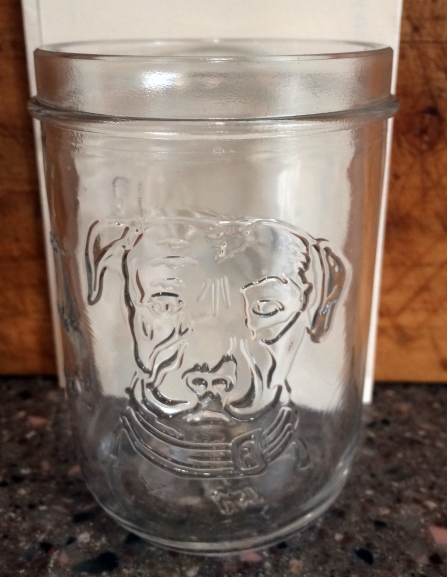 Today that all changed.  This time, Lagunitas made sure to brew a larger batch and bottle some.  So, on its way soon from California, is their latest barrel-aged creation: High West-ified Imperial Coffee Stout.  Lagunitas teamed up with High West Distillery in Park City, UT and Petaluma Coffee & Tea Company to create this special brew.  They were kind enough to send me a sample of High West-ified, which arrived less than an hour ago.  It’s chilling now in my refrigerator.

Here is a bit more information about the barrels and the coffee used for this beer from Lagunitas Brewing Company:

ABOUT THE BARRELS
The spent barrels we chose held whiskey that went into High West’s Double Rye and American Prairie Bourbon.  As you know, when blending barrel-aged brews there’s a lotta different ways to do ’em; look at the history of Belgian beer.  Sometimes it needs to be cut with un-aged beer to round out flavors.  Or to simply make it go a little further.  Not the case here.  Our High West-ified is 100% barrel aged.  No shortcuts.  Some aged 10 months, some only a couple.  All blended for just the right amount of oak and age flavor.  Yum.

ABOUT THE BEANS
We custom-picked a coffee blend with a local roaster, Petaluma Coffee & Tea Company, to compliment the flavors in this imperial stout.  It has a base of Mexican coffee that’s blended with Sumatra, Guatemala and Ethiopia Yirgacheffe Natural (which has heavy dark fruit notes).  All finished with an Italian roast to bring out the oils and a nice, dark flavor.  Yum, yum.

If you want to get your hands on some of this very special release, keep your eyes and ears open.  It shipped out this week from California but in very limited quantities.  Only 4500 cases are being sent out.  You may be able to find it on tap at a very few select locations as well.  In fact, I just found out that it’s on tap now at both Chuck’s Hop Shop locations.  So keep an eye out at your favorite craft beer bar.

It’s still early, so I haven’t tried High West-ified yet, but check back here later today.  I will update this post this afternoon with my tasting notes.  I’m looking forward to it.

High West-ified pours thick and dark with a fluffy light brown head that lasts. The aroma of coffee is present but not overpowering along with some bourbon and dark fruit aromas.

This is an extremely smooth and well balanced beer. The flavor is rich, just a bit bourbon-forward and with just a touch of alcohol heat. The coffee flavor is there as well, but is balanced quite nicely with the bourbon flavors. The dark fruits detected in the aroma are subtle and in the background with notes of dates and plums from the Yirgacheffe Natural coffee.  There is a touch of caramel in the flavor as well.

Though just slightly hot on the palate, High West-ified hides its 12% ABV quite well, which could be dangerous. I’m a big fan of bourbon-barrel aged beers, and Lagunitas has a winner on their hands with this one. I’ll have to track down a few more bottles. I suspect this beer will do well with a year or two in the cellar. Delicious. 4.5 on Untappd. Cheers!