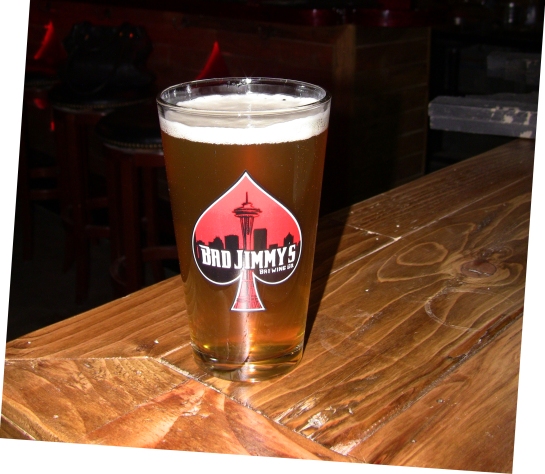 Way back in February of this year, I told you about another new brewery coming to Seattle’s Ballard neighborhood.  That brewery, Bad Jimmy’s Brewing Company, had originally set themselves a target of opening by April 2013.  Unfortunately, due to some delays in obtaining all the necessary licenses and a few other issues they had to work through (mostly some plumbing and drain issues), they did not hit that April target.  Instead, after an extremely successful Kickstarter campaign and lots of hard work, Bad Jimmy’s, Ballard’s newest brewery, will be opening their doors to the public this coming Friday, December 27th at 5:00 PM.

END_OF_DOCUMENT_TOKEN_TO_BE_REPLACED

Braaaaaaaains!  Uh… I mean, beeeeeeeeeeer!  If you’re a fan of delicious IRAs and/or are a fan of the series “The Walking Dead“, then Ninkasi Brewing may just have the beer for you.  Ninkasi’s Dawn of the Red IRA will be heading your way in January, 2014.  Careful though.  Just one sip and you’ll become….. The Walking Red!

END_OF_DOCUMENT_TOKEN_TO_BE_REPLACED

Set for Friday, December 20th, this is an extremely limited event.  Only 20 tickets are available, so be sure to register early if you don’t want to miss your chance.  Tickets are $25 per person, and this is a 21 and over only event.  The barrel aged beers that will be featured at this event include:

END_OF_DOCUMENT_TOKEN_TO_BE_REPLACED 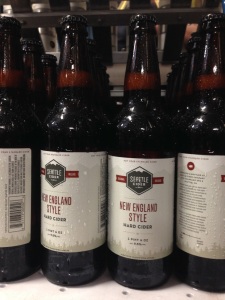 Available now through February, Seattle Cider Company’s New England Style Cider has arrived.  You can find it on tap and in 22oz bottles at The Woods tasting room, or in your local bottle shop.

END_OF_DOCUMENT_TOKEN_TO_BE_REPLACED 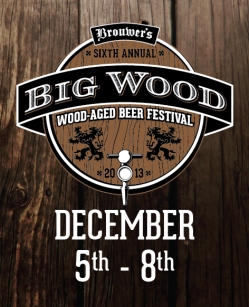 Craft beer is a wonderful thing.  The ever-increasing variety of styles and flavors means there’s something for everyone out there, and this time of year is especially joyous for those of us who enjoy the wonderful character, flavors and aromas wood aging can impart to different craft beer styles.  There’s just something magical that happens when you take already great craft beer and then give it wood and time.

To celebrate the diversity and complexity of the various wood aged beers out there, Brouwer’s Cafe holds an annual festival known as Big Wood, which features all wood aged beers.  This year’s Big Wood festival, the 6th annual, is set to kickoff this Thursday, 12/5 when Brouwer’s opens their doors at 11:00 AM.